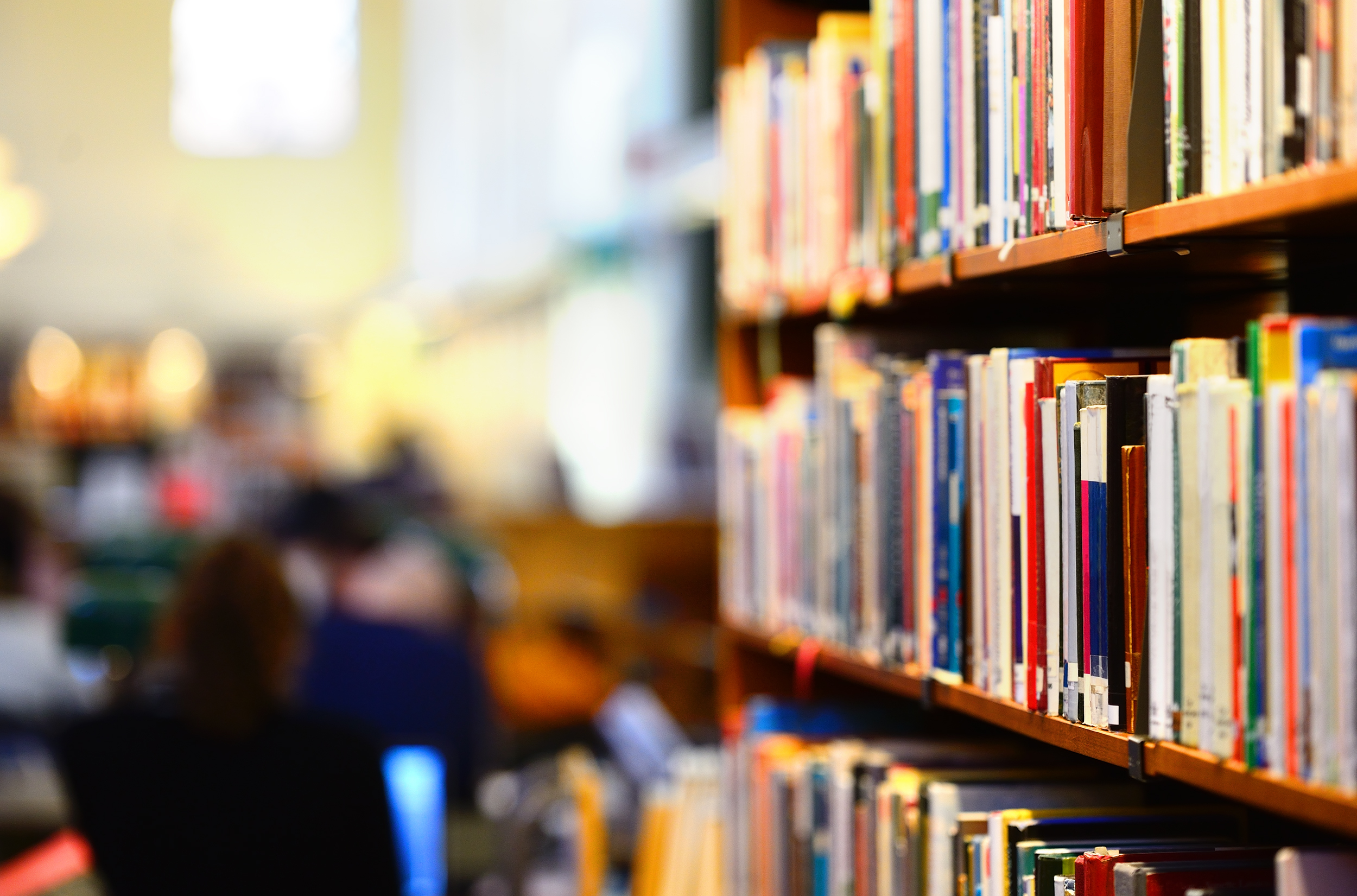 Growth mindset — we’ve all heard the buzzword, but what exactly does it look like in the classroom? And how do we help children develop it?

Researcher Carol Dweck puts it this way: “In a growth mindset, people believe that their most basic abilities can be developed through dedication and hard work — brains and talent are just the starting point. This view creates a love of learning and a resilience that is essential for great accomplishment.”

Sounds like a dream, doesn’t it? Students taking risks, focusing on effort rather than result, meeting challenges head-on, and even celebrating mistakes as a means for growth.

One easy way to encourage growth mindset is through engaging, purposeful read-alouds. We’ve assembled 15 stories of individuals (including one precocious penguin!) who overcome obstacles and labels to develop extraordinary talents and capabilities.

Title: How to Catch a Star by Oliver Jeffers

In this inspirational story, a young stargazer wishes to catch a star of his very own. Despite his many creative attempts, he learns in the end that sometimes having your dreams come true requires a little flexibility. A great story for encouraging kids to dream big and never give up.

“Oh, how Willie wished he could whistle …” begins this beloved classic. Young Willie longs to be able to whistle for his dog, but try as he might, he just cannot figure out how to do it. We follow along as Willie goes through his day, trying, trying and trying some more until finally his efforts are rewarded with a tweet!

Title: Everyone Can Learn to Ride a Bicycle by Chris Raschka

This sweet tale follows the course of a little one trying to learn to ride a bike — a milestone to which younger students will surely relate. With determination and practice, as well as a fair share of frustration, her trials ultimately lead to triumph.

Penguin has big dreams of soaring through the sky with the seagulls. Although his body is not remotely designed for flight, Penguin’s creativity and ingenuity, not to mention his persistence, lead to the fulfillment of his dreams. A wonderful story for encouraging kids to think outside the box.

Title: A Splash of Red: The Life and Art of Horace Pippin by Jen Bryant

This whimsically illustrated story tells the tale of a talented artist who grows up immersed in the joy of creating art until he is tragically injured in a war. Very patiently, with great determination, he slowly regains some of the control in his injured right arm, and although his abilities aren’t exactly the same, he goes on to become a celebrated artist.

When Rosie’s attempt to build a flying contraption for her aunt doesn’t turn out quite as she plans, she feels like a failure but learns that in life the only true failure is giving up. A story of pursuing one’s passion with perseverance.

Although he was born with one misshapen leg, Emmanuel Ofosu Yeboah pursued life with a tenacity that helped him accomplish all that he set his mind to. Encouraged by his mother, who told him to pursue his dreams regardless of his handicap, this story is an inspiring true story of triumph over adversity.

Nadia Comaneci captured the hearts of the world with her skill and grace as a young Olympic champion. This story shows that her triumph was the result of years of practice and dedication. Even through difficult times, Nadia worked hard, picked herself up when she failed, and persevered.

Irene, the loyal young daughter of a dressmaker, must forge through a dreadful storm to deliver her mother’s work to the duchess. She must brave the howling wind, the freezing temperatures, and many dangerous obstacles in order to complete her mission. An inspiring story that teaches that with proper motivation, there are no age restrictions on accomplishing great things.

An inspiring true story about a girl who dared to dream of being a drummer in a culture that said girls could not. She practices in secret and never gives up on her dream. Ultimately, her perseverance and belief in herself change a culture and reverse a long-held taboo.

Hana’s worried about playing her violin in the talent show. She longs to play beautiful music like her grandfather in Japan, but she’s only a beginner. Even so, she is determined to play her best, so she practices every day. This inspiring story offers hope and confidence to all children who are yearning to master something difficult and teaches that sometimes there is more than one way to be successful at a task.

Ruby is a young girl filled with curiosity and a hunger for learning in a time when schooling was traditionally a boy’s privilege. Her hard work and courage result in her skills being recognized by her powerful grandfather, who breaks with tradition and clears the way for Ruby to further her education. This is a great story for inspiring kids to break down barriers in their pursuit of the love of learning.

This Newbery Medal winner is a wonderful story of love, loss and the complexity of human emotion. Salamanca Tree Hiddle is a 13-year-old Native American girl longing to be reunited with her missing mother. She embarks on an adventure and travels to Idaho with her eccentric grandparents in hopes of finding her.

Raymie Clarke has a plan. Her father has run off with a dental hygienist without a word, but Raymie believes that if she wins the Little Miss Central Florida Tire competition, her father will see her picture in the newspaper and return. She begins baton-twirling classes and makes unexpected friendships with two other girls. As her tale unfolds, it teaches about loss, the struggle to improve oneself, accepting differences in others, kindness, building relationships, and courage.

Title: The Watsons Go to Birmingham — 1963 by Christopher Paul Curtis

Grades: 4-8
Meet the Weird Watsons of Flint, Michigan. There’s Momma, Dad, little sister Joetta, brother Kenny (the story’s narrator), and brother Byron, who is known as a bully and an all-around troublemaker. The family heads to visit their strict Grandma Sands in Birmingham to shape up Byron’s behavior. Through all their adventures, the reader learns about bullying, empathy, the Civil Rights Movement, and social and emotional issues.

If you are interested in learning more about how the Aperture system supports strength-based SEL programs, contact our team through the form below.